Find the latest on will, trusts and estates disputes news from associate Heather Roberts, based in our Manchester office, below.

Another very sad financial abuse claim has hit the headlines this week after Ian Downs admitted taking £95,000 from his mother-in-law Mary Garvey who was 94 at the time and suffering from dementia, and then claimed a further £20,000 from her life insurance policies after her death in May 2013.

The national media have reported how he took control of her finances over a period of several years, taking various payment from her for his own benefit. Mary was left with no money to her name when she passed away. It wasn't until Mary's wider family hired a detective, after months of being told their inheritance was on the way by Ian, that the theft was discovered.

We are unfortunately being instructed in relation to more and more cases like this where trusted loved ones are abusing the vulnerable elderly, by taking control of their lives and finances, and taking money from them for their own gain. This is sometimes done under the authority of a Power of Attorney, but can also be done when someone is simply given access to online accounts for administration purposes.

Often, the victim and their other family members are completely unaware of the financial abuse until it is too late and a significant portion of the money has disappeared. These types of claims are very serious breaches of trust, often against victims who do not have the capacity to be able to stand up for themselves.

‘This case was never about the money,’ Mrs Garvey’s granddaughter Angela said. ‘It was about the fact a woman who dedicated her life to her country was left to die in poverty.' 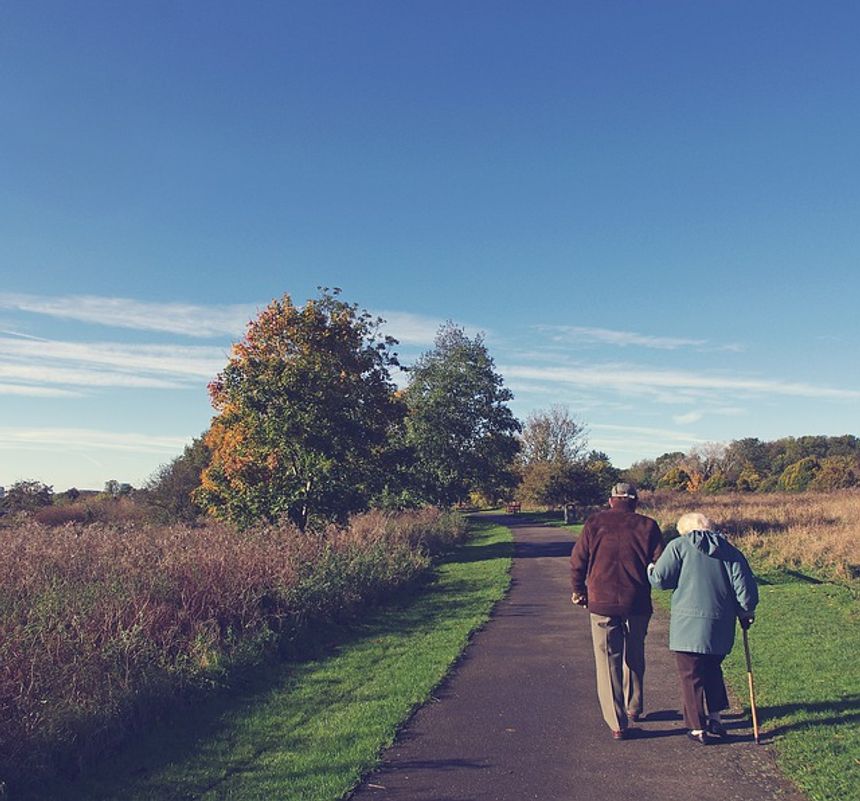 ‘My grandmother deserved a life of luxury and should have had anything she wanted, but instead a person she trusted ended up stealing all her money.' 😥https://t.co/NiYq6QWVqw

War hero ‘died in poverty’ after son-in-law stole £115,000
from her Lucy Middleton

A Second World War veteran ‘died in poverty’ after her son-in-law stole more than £100,000 from her.