In a bid to cut down on hospital visits and improve patient care, the NHS is trialling smart meter technology in the homes of dementia patients.

The trial is being rolled out for fifty patients of the University and Mersey Care NHS Foundation Trust - it is hoped the smart meters, if successful, will reduce the need for hospital visits as they will be able to better prevent accidents in the home.

The smart meters will monitor dementia patients' everyday routines, such as making meals.

“The idea of the NHS fitting smart meters to monitor the health of dementia patients is in theory a nice idea, but in reality presents quite a few practicality issues which are exacerbated by the current care crisis between the NHS and local authorities.

"The main issue concerns consent – it would be difficult for someone with dementia to agree to this and fully understand what they’re signing up to. If this were to become standard practice then the need for a lasting power of attorney (LPA) should also be customary, but currently less than 1% of the population has them in place according to the Office of the Public Guardian.

"There are also other issues, such as the practice feeling too ‘Big Brother’ for patients, who would attend to patients when the meter is triggered and concerns over the meter being overzealous with triggers when it comes to changes in routine, that will all need to be ironed out and carefully considered beforehand.

"It would perhaps be better for the patients if they had more human interaction and carers visiting more often. At the moment the local authorities sometimes only send carers for 15 minutes twice a day, which simply isn’t sufficient, and this shouldn’t be cut down further with the introduction of the meters. A trigger would still require for dementia patients to go to hospital when there’s an issue, so it’s unlikely to reduce hospital visits. There is no replacement for the human touch a home visit provides.”

“Smart meters send the energy report usage in real time back to your energy suppliers. What we are hoping to do is exploit that data, to spot behavioural trends in people with dementia; we are looking at how we can apply machine learning techniques for analysing smart meter data.” 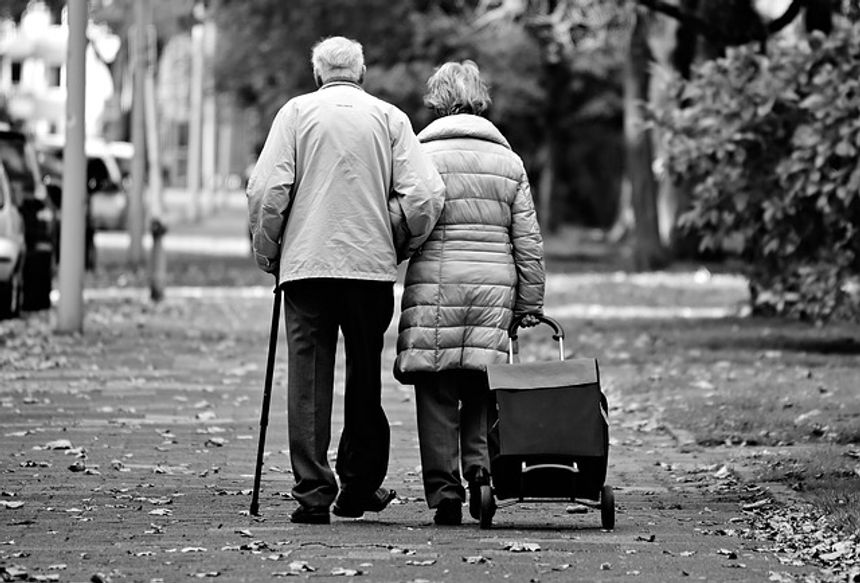 Implementing Smart meter technology in the homes of the elderly could help reduce hospital admissions and prolong their independence https://t.co/v2GjkUbr9Q #smart

Not quite sure how someone with dementia can give informed consent to a supplier to install a smart meter. https://t.co/yaP3luetZZ

As the article says, and as is right, no data from a smart meter can be shared with anyone without your expressed permission. This is a great way of improving on existing care arrangements for people with dementia

Given they wanted everyone to have a smart meter by 2020 (I think?) we're already on the ropes there. But IMHO Consent is an absolutely key issue here. As per usual, this is a measure that other groups would (probs) not accept but is fine because they have dementia.