An interesting and rather extraordinary story is reported in The Times today.

Dianne De Marzo's claim to a share in a property in Abbey Wood, Kent, which was purchased with her stepson, Sonny, turned sour despite Judge Monty, sitting at the Central London County Court, finding that her claim that she had an agreement whereby she owned three-eighths of the property - estimated to be worth some £450,000 - was genuine.

In the course of the case Mrs De Marzo admitted that she had forged her late husband's will by using her own homemade will as a precedent, inserting the deceased's name instead of hers and naming herself as sole beneficiary. Mrs De Marzo then had it witnessed at a 'drunken party'.

The deceased had property in Spain and England but no will.  Mrs De Marzo stated that she had taken advice from an unidentified financial adviser who told her to 'get/find' an English will.

Three things occur to me: make sure you have a will in place already, make sure that you only take advice from a reputable adviser and never make important decisions when angry, frustrated or intoxicated!

Judge Monty referred the matter to the Attorney General to consider whether criminal proceedings should be brought against Mrs De Marzo or others and whether to bring proceedings for contempt of court.

“Diane took advice from an unidentified financial adviser, who told her that the only thing she could do was to ‘get an English will’. “When she said she didn’t have one, the reply was: ‘Well, find one’. 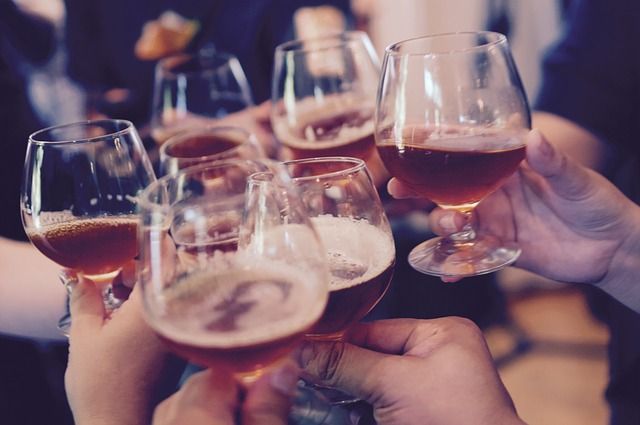