Ethan Axelrod, a trainee solicitor in our London team looks at what lessons we can learn from Scotland on reforming the law for cohabitees, in light of the latest research that reveals 46% of the public think that cohabiting couples have the same legal status as married couples.

Cohabitees are once again in the news. The latest article published by the Law Society Gazette describes unmarried couples as living dangerously and new research highlights the widespread myth of 'common-law marriage'. Reform of this area of law is long overdue: a Law Commission Report recommending increased rights was first published in 2007 and since then, cohabiting couples continue to be the fastest growing family type in the UK.

As the clock struck midnight on December 31st, many people in England and Wales welcomed in this New Year with a rendition of the traditional Scottish song ‘Auld Lang Syne’. But in 2019, it is not only a song about the value of old friendships that those south of the border can learn from the Scots. If the English law governing the breakdown of relationships of unmarried couples is to be reformed, we should look northwards to see which features of Scottish reforms in 2006 should be replicated, and which can be improved.

One element of the Scottish law that has been successful in practice, as the Law Society Gazette reports, is the lack of definition of cohabitees and no requirement for a minimum period of cohabitation. The Law Commission on the other hand, has proposed that a minimum period of two years of cohabitation would apply in England and Wales, in line with claims by cohabitees on death under the Inheritance (Provision for Family and Dependants) Act 1975.

As Baroness Hale noted in the Supreme Court decision in the Scottish case of Gow v Grant, there have been very few disagreements in Scottish courts as to whether or not the parties in fact cohabited, and a minimum qualification period would only lead to factual disputes as to when cohabitation began or ended. The Nuffield Report into the Scottish law notes that the requirement for a claimant to prove a financial imbalance between the parties in order to achieve a remedy, tends to filter out the shorter and less committed relationships in any event.

However, this ‘compensation principle’ of remedying the financial imbalance experienced by one party over the course of the relationship could be improved upon if English law were reformed. Baroness Hale points out that it invites argument between the parties over what should be ‘water under the bridge’: who paid for what and enjoyed what benefit in kind over the course of a long relationship. It therefore seems sensible for the Law Commission to propose a narrower remedy focusing on the end of the relationship: the benefit retained by one party, such as an interest in property and the present and future losses to the other.

Although it is encouraging that an English system of cohabitee rights could improve upon an already successful Scottish approach, this is of little comfort to clients who are currently cohabiting or who have recently separated.

The most important advice practitioners can give is to ensure clients are aware of their rights – or indeed lack of them. The latest research by the British Social Attitudes Survey reveals that 46% of people think that cohabiting couples have the same legal status as married couples. It is concerning that so many people are unaware that there is no such thing as common law marriage (giving cohabitees equal rights to spouses) in this country. Therefore, clients should be advised of the legal rights and benefits only afforded by marriage. Indeed, the BBC has recently reported an increase in very long-term partners deciding to marry after years of happily cohabiting.

Whilst it may not be the most romantic of proposals, such ‘marriages of convenience’ can provide much needed security on separation and death. Indeed, as England and Scotland very nearly demonstrated in 2014, even the longest and most stable of unions can break down eventually. 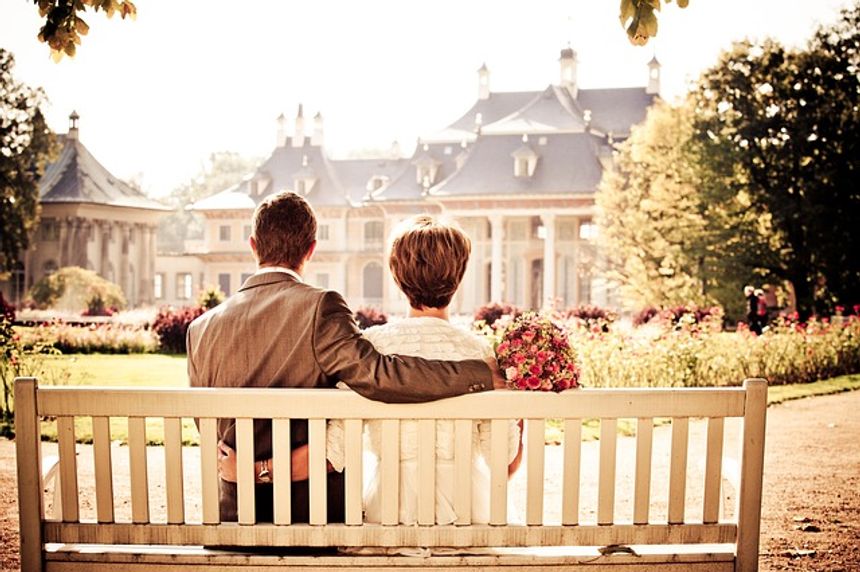 46% of us are under the wrong impression that cohabiting couples form a common law marriage. The first findings from this year’s British Social Attitudes Survey reveal almost half of us mistakenly believe that common law marriage exists. Read more: https://t.co/JIhamyng1m pic.twitter.com/gxX1HrA1R6

Its time for the government to grasp the nettle and introduce at least basic legal rights for cohabitants. Please see my comments for @ResFamilyLaw today in light of the new @NatCen statistics released today on the Common Law Marriage Myth. https://t.co/pV86j6Tswq

Almost half of people in England and Wales mistakenly believe that unmarried couples who live together have a common law #marriage and enjoy the same rights as couples that are legally #married. New research by @ProfAnneBarlow and @NatCen https://t.co/8jYzrWT6Sw pic.twitter.com/CssLWTkF9z

Living dangerously - @lawsocgazette article confirms more must be done to warn for #cohabiting couples who are unaware that the law for #cohabitees is outdated and that ‘common law marriage’ is a myth https://t.co/Eoj1PJ41H0

Some 46% of people think cohabiting couples have the same rights as married ones - but they don't. What rights do unmarried couples really have? https://t.co/y1HOyuBgmw