As we begin a new year, it is worth reminding ourselves to be ever-vigilant of financial abuse as my colleague Ethan Axelrod, a trainee solicitor in our London office reports.

The Financial Times recently reported that in 2017-18, the Office of the Public Guardian (the OPG) launched 1,886 safeguarding investigations into conduct by attorneys appointed under Lasting Powers of Attorney (LPA), which is an annual increase of 48.9 per cent. Court actions brought by the OPG against attorneys also rose on the previous annual figure by 71 percent, with the OPG making 465 applications to censure or remove attorneys.

It is certainly encouraging that the OPG is increasingly acting to investigate alleged abuse of LPAs, and that a greater number of these investigations are being followed through with regulatory action where necessary. The OPG’s Annual Report attributes this to a new policy of early legal intervention. However, there is concern that abuse is even more widespread than these figures reveal.

Peter King, whose firm obtained the data under a freedom of information request, notes that: “while action by the OPG may be increasing, misconduct is notoriously difficult to detect, so these numbers likely represent the tip of the iceberg.”

Indeed, with over 3 million attorneys appointed under LPAs to monitor, clearly it would be impossible for the OPG to oversee them all thoroughly enough to identify every case of possible abuse.

One particularly shocking case of financial abuse has recently hit the headlines. Richard Willis used the LPA granted to him by his elderly mother to steal an estimated £700,000 from her, moving her into a care home in order to sell her flat and reportedly leaving her with just two sets of clothes at her death. He had been released on licence from his initial six-year prison sentence, but in the subsequent Proceeds of Crime Act (POCA) hearing, Willis was ordered to repay £566,365 within three months or return to prison for a further 40 months.

It is reassuring to know that where misconduct takes place, the OPG is being increasingly vigilant in identifying it and is pro-active in responding. In the case of Richard Willis, the action brought by Northamptonshire Police under the POCA legislation ensures that any money recovered will go back to his late mother’s estate and then be distributed to his brothers, in accordance with Mrs Willis’ wishes.

However, enforcing a criminal or civil judgment in cases of financial abuse is not straight forward. If the misappropriated funds have been spent, cannot be traced or the attorney has no assets in his or her own name, it leaves little recourse for beneficiaries to recover their inheritance. In Willis’ case for example, it is reported that he spent ‘huge’ amounts of his mother’s money on expensive food and wine.

Accordingly, it is important for private client practitioners to be vigilant in recognising and reporting suspected financial abuse and advise clients who are drafting LPAs to prevent them being at risk of abuse in the first place.

eprivateclient has some useful suggestions to consider when drafting an LPA that may help to protect clients. When advising on picking an attorney, clients ought to be encouraged to pick someone not only who they trust, but who will have the time and expertise to perform their duties. As well as this, adding an express clause requiring an attorney to consult with relevant individuals or professionals makes explicit the statutory duty that may otherwise go unheeded.

Another helpful suggestion is including a supervision condition, which could require the attorney to simply provide bank statements to a third party, or to go as far as having accounts audited. This enables a client to tailor a the level of supervision they would like in place.

Finally, and perhaps most importantly, practitioners can impress upon clients the importance of ensuring their attorneys are educated on the limitations of their powers, the extent and significance of their responsibilities, and the consequences of failure to comply with them.

Although LPAs may have been getting some bad press, they can still give clients peace of mind about the management of their affairs into the future, as long as practitioners are alive to the risks they create, and act pre-emptively to protect their clients against them. 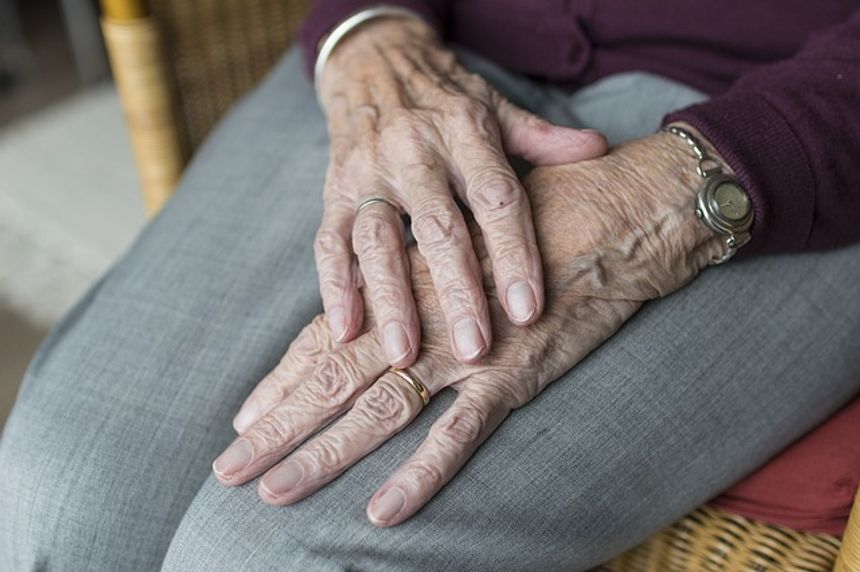 “I asked him to look after my bank accounts; I ended up losing a home”. @AlihussainST reports on a surge in family disputes over Lasting Power of Attorney https://t.co/Qi0MGAuYTQ

Good to see the scope for using Proceeds of Crime Act is not been limited in its use. Hopefully it will be the first of many recoveries. Judge Orders Son To Repay Money Stolen From Elderly Mother https://t.co/u19k0BeLdb

A Proceeds of Crime Act case with a "private Client" twist in @Telegraph - Son ordered to repay money he stole from his dying mother, using a power of attorney, after discovered he didn't benefit in her #will. More time in prison if he fails to repay. https://t.co/PYzywDKtSO