Yet another dispute involving a family farm hits the headlines.  My colleague Heather Roberts, an associate in our Manchester office has come across this recent Court of Appeal decision in McDonald v Rose & Ors, and analyses the case behind the headline:

"The written judgment for this case is still awaited but the decision was recently handed down and caught my eye, not in the least because I have to sing “Old McDonald” to my child almost daily.

This case involves a claim by Gary McDonald against the estate of his late father, William McDonald. The estate had been left in his father’s will equally between Gary and his five siblings, each getting a 1/6 share of the estate, worth in the region of £1.6m.  Gary however, claimed that a ‘mere £1.6m’ was not enough and felt that he deserved more than this as a result of the years of work that he had devoted to his parents’ farm in Coedkernew, Newport.

Gary argued that he had worked long hours, for low pay, on the promise that it would all be his one day.  His father last updated his will before Gary was born and the effect saw his estate split equally between all six children. Gary claimed that were it not for the promises made by his parents, he would have laboured for his own benefit in his own business and therefore acted to his detriment in working on the farm.  His claim is believed to have been brought under the doctrine of promissory estoppel.

William had reportedly had a ‘rags to riches’ journey, which saw him emigrate from Ireland in the 1950s with next to nothing, to running his own successful farming and property development businesses. William reportedly sold part of his estate in 1997 for £8.4m. Following William's death in 2013, the once ‘tight knit’ family have been embroiled in this dispute. Gary’s claim was dismissed by Judge Milwyn Jarman QC at the High Court in March this year. Earlier this month, Gary applied to the Court of Appeal for permission to appeal that earlier decision.

The Court of Appeal has dismissed the application, reportedly commenting: “we have reached a decision on the substance of the matter, which is that the appeal will not proceed”.

It will be very interesting to read the full judgment when it is released and see the court’s reasoning behind this decision, as farming disputes like this are becoming more and more common."

We are seeing an increasing numbers of these types of disputes and they highlight the importance of making a will and updating it regularly, if your intentions ever change. Had William made a new will later in life clearly recording his wishes, it may not have been necessary for Gary to issue court proceedings, relying on verbal promises and assurances made to him. 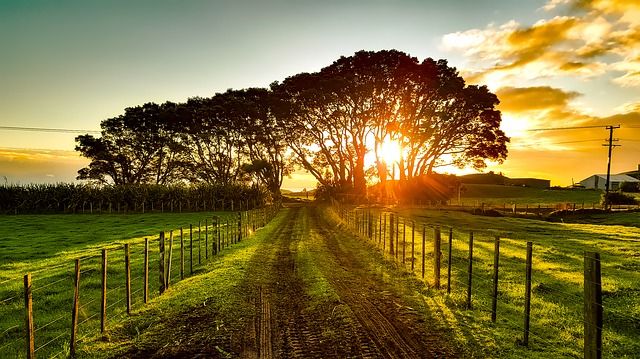 Son who claimed that 'a mere £1.6m' from father's estate was 'not enough' loses legal battle to get whole £10m fortune https://t.co/2nWjXUEKFe