To mark International Women’s Day this year, men and women in Tunisia took to the streets in the country’s capital to demand equal inheritance rights for women.

Tunisia's inheritance laws, which are currently based on Islamic Sharia Law, provide that generally, women are only entitled to half the inheritance their male relatives receive. However, reform of the law is currently the topic of widespread debate in Tunisia.

It follows the creation of the Commission for Individual Freedoms and Equality by President Beji Caid Essebsi in 2017. The Commission is tasked with, amongst other things (including decriminalising homosexuality) reforming the country’s inheritance laws. The Human Rights Watch notes that the Commission’s proposals aim to:

“place human rights at the heart of the Tunisian justice system and to get rid of laws that governments had long used as tools of repression.”

On 13 August 2018, Tunisia’s National Women’s Day, President Essebsi announced that he will be submitting a draft bill to Parliament for “equality inheritance to become law”. However, the President's proposals include an important provision – although equality will be the default position, individuals can expressly ‘opt out’ of leaving a share of their estate equality between their male and females heirs in their will, if they wish.

Notwithstanding these limitations, the President's announcement prompted a new wave of protests at Parliament, this time by those opposed to the proposals, which would see Tunisia as the first Muslim country to instate 'equal' inheritance laws.

The resistance does not end there. On 26 August 2018, one of Tunisia’s main political parties publically rejected the proposal, saying:

“not only does the initiative calling for equality in inheritance contradict the religious teachings and the texts of the constitution and the personal status code, but also invokes fear related to the stability of the Tunisian family and the customs of society.”

Women in Tunisia are likely to be left waiting for some time yet as the underlying social and political issues remain hotly contested. Will 2019 be their year? We will have to wait and see.

“The inheritance law is a significant barrier for women. It reduces their economic autonomy. Only 12% [of Tunisian women] own a house and only 14% own land.” Nabila Hamza, co-founder of the Tunisian Association for Democratic Women 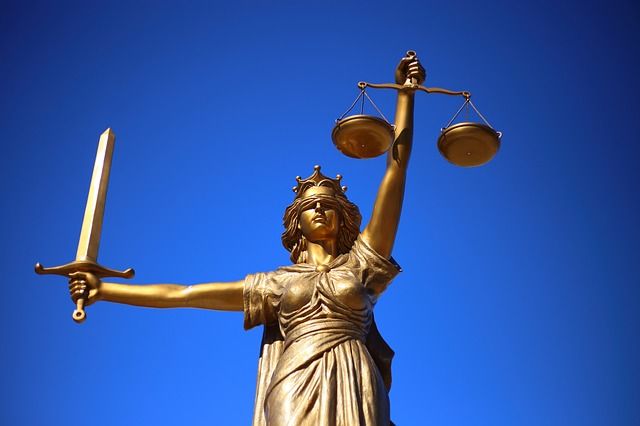 From inheritance laws to violence against women to political participation, #Tunisia continues its slow but steady march towards gender equality. @equaltimes #endVAW https://t.co/kbVWduG2e5

#Tunisia 🇹🇳 President proposes equal inheritance rights for #women. To date this has been resisted by conservative groups, but it is needed for #Tunisian women to achieve full #genderequality. Parliament now must decide on a bill. ⁦@UN_Women⁩ https://t.co/BwDr9Kz1Mx

Hear more on this story on Focus on Africa at 1500GMT: 📻 https://t.co/92rqGMBkle pic.twitter.com/PvF6Q6o8lp