An important question of costs was considered on appeal in the case of Griffin v Higgs & Ors [2018] last month.

This was a will dispute where a claim had been brought against the estate's professional executors on the basis that there were a number of transactions that they had authorised during the deceased's lifetime giving assets to other relatives (who were also defendants). They argued these required investigation and that the executors needed to be removed as they lacked sufficient independence to investigate the allegations fairly. The claimant alleged that had assets been left alone the estate would be worth £28m, not £2m.

The judge found that three out of fifteen allegations had been proved and that the executors should be replaced, but not by the one suggested by the claimant. The executors had actively opposed their removal until shortly before the hearing. The judge divided costs liability into a period up to the date of the hearing and a period after it. All defendants were liable to pay the claimant's costs of the first period and non-executor defendants were liable to pay the claimant's and executor's costs of the second period. The executors were not granted any indemnity from the estate in respect their own costs.

Was the judge correct to hold that the claimant had won and the non-executor defendants had lost?

Was the judge wrong to take into account the claimant's conduct and the fact she had lost on a number of issues?

Held: The mere fact that the successful party had lost on one or more issues did not by itself normally make it appropriate to deprive them of their costs. The Judge had considered the claimant's conduct and found that there was no suitably circumscribed issue on which she had lost.

Was the judge wrong to deny the executor's an indemnity from the estate and to order them to pay some of the claimant's costs?

Held: In this case none of the facts supported the view that it had been reasonable for the executors to defend the claim in the period up to the hearing. However the executors were allowed their costs for the period after they had withdrawn their opposition.

A very useful costs judgment in circumstances of a tricky set of facts and an example of a situation whereby the professional executors appear to have, for some time, lost sight of the importance executors independence in relation to the administration of an estate. 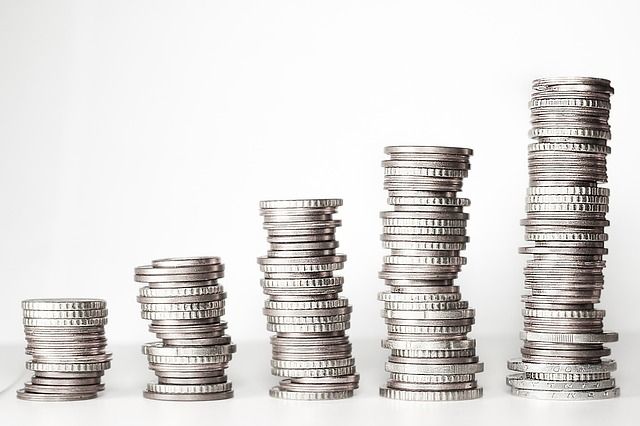