As a specialist in this area, I am often asked to advise on the issue of jewellery and dowry.

Here is my summary and some top tips.

English courts are guided by English legal principles and not the laws and customs of any one particular culture. Though some judges are sympathetic to the origins of jewellery I am reminded by one particular case where a judge told my opponent that, simply put, on strict English law the jewellery belonged to the recipient of the gift (ie my client – the wife) regardless of the fact the marriage had lasted less than a year and all the jewellery had originated from the husband’s side of the family.

In the leading case of Samson v Samson [1960] the judge stated if there is no clear intention on the part of the person providing the gift then a conclusion should be formed that the gifts originating from husband’s side of the family should be for the husband and gifts from the wife’s side for the wife.

The intention will be an issue for the court to consider on evidence.

I have litigated many cases in which gold jewellery on Asian marriages becomes an issue. All too often in these cases one party will deny any knowledge of being in possession of the jewellery of the other and vice versa.

Take for example when a wife leaves the family home. The husband might contend that all items of jewellery were taken with her on departure. The wife then faces the legal burden of proving, on the balance of probabilities, both that she received the dowry, the intention behind it and that it is being unlawfully retained by the husband, or more often than not, his mother (at which stage we may want to consider legal action against the in laws).

Evidentially it is not usually difficult to establish that jewellery was given. This is becoming easier in the new world of technological advances where the use of smart phones capture the ceremonies from a variety of angles.

Of course the most difficult hurdle to surmount is persuading the court as to the whereabouts of the jewellery.

The circumstances surrounding the separation are usually an important feature and the court will want to hear evidence from the parties to form a view on which spouse is telling the truth. If one party can convince the judge that his or her possessions have been retained or taken the court can order the jewellery to be returned, in default of which a lump sum payment made to the innocent party to compensate for the loss. It is important to realise that the jewellery may not necessarily be viewed in isolation to the other matrimonial assets and ordinarily its value may be factored into any considerations about the financial settlement. Experts will usually be asked to value the jewellery based on photographic evidence and descriptions.

1. Evidence is key. Always keep receipts. Document as much as practically possible, including communications both at the time of the marriage and at the point of separation. Consider a pre-nuptial agreement or some other form of legal agreement to settle the issue as to the ownership of the jewellery;

2. Obtain early expert advice as to the value of the jewellery in dispute (although from experience it is normally the sentimental and not the monetary value that is the issue). Often a client, given the sentimental value of any one particular item, will instruct me to fight issue on a point of principle. That is understandable on any analysis where an item of jewellery has been passed down the family, however, one eye must always be turned to the legal costs involved and whether this outweighs the value of the jewellery. Before any decision is made a cost-benefit analysis should be carried out. Consideration should be given to the clients exposure to legal costs because this is an issue which cannot normally be resolved without a full blown contested final hearing where the judge will have the benefit of hearing evidence. That is an expensive process though it is always open for judge at the final hearing to penalise a spouse with an order that he or she pays the other spouse’s costs on the basis that they have not told the truth;

3. Survey all of the evidence, even that which is not related to the issue of the jewellery. Credibility is key. If you can establish a clear lie on another issue, it is more likely you will be able to persuade a judge that this party is not telling the truth as to the jewellery. Being able to identify when documents may have been forged and how to properly adduce expert evidence will also reap its own rewards.

4. Clarify the case from an early start. Prepare scott schedules and clear photographic evidence. Take evidence from potential witnesses at an early stage after separation. It is likely to be some time before they are needed, but the memory can become faded and the evidence less reliable after a long passage of time. It can also provide pressure on the ‘guilty’ party to resolve the issue more quickly. This takes time, but the court will expect your case to be well prepared. Early preparation can establish the strong platform needed to surmount the evidential hurdle;

5. What were the circumstances of the separation. This could be crucial. Was there time to take jewellery? Was the separation planned? Were the police called – if so obtain police logs. Circumstantial evidence is vital.

There are many lines of argument to pursue in cases involving jewellery and often these cases turn on tactics, evidence and credibility. 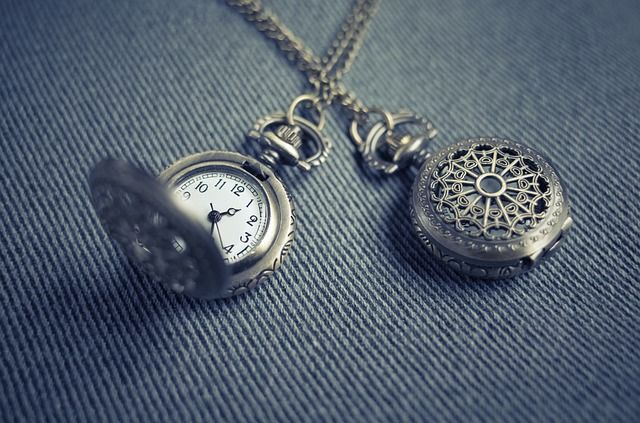 Do I have to fund my legal fees on divorce?
Irwin Mitchell