A case involving a dispute about ashes and who should be allowed to attend a cremation has been widely reported in the media.

TV comedian Ava Vidal wanted to scatter the ashes of her 23-year-old daughter at a place she had taken her as a child to feed ducks. The deceased's father, Edgar Harrison, wanted them stored in a neutral location. Ms Vidal wanted 'blood relatives only' at the cremation whilst Mr Harrison insisted that the daughter, Shaquelle, would have wanted close friends present as well. In addition Mr Harrison did not want Ms Vidal to be allowed to pay for the funeral.

Unfortunately there was a good deal of animosity between Ms Vidal and Mr Harrison with allegations that Shaquelle had wanted nothing to do with her mother and had been estranged from her. Shaquelle had been found dead at a mental health clinic in April and this dispute left her body stranded in a morgue for six months until the case came to court.

Judge Milwyn Jarman QC ruled that the ashes should be spread in a garden of remembrance, that all of Shaquelles' family and friends be permitted to attend her cremation and the costs of the funeral be split between the parents.

The funeral can now proceed and the judge commented: "The overriding consideration is that the body of deceased is laid to rest with decency and respect and without delay."

A difficult matter for the parents to deal with when emotions are riding high and there is a past history of acrimony and dispute. Taking legal advice will always be advantageous and might save some heartache. 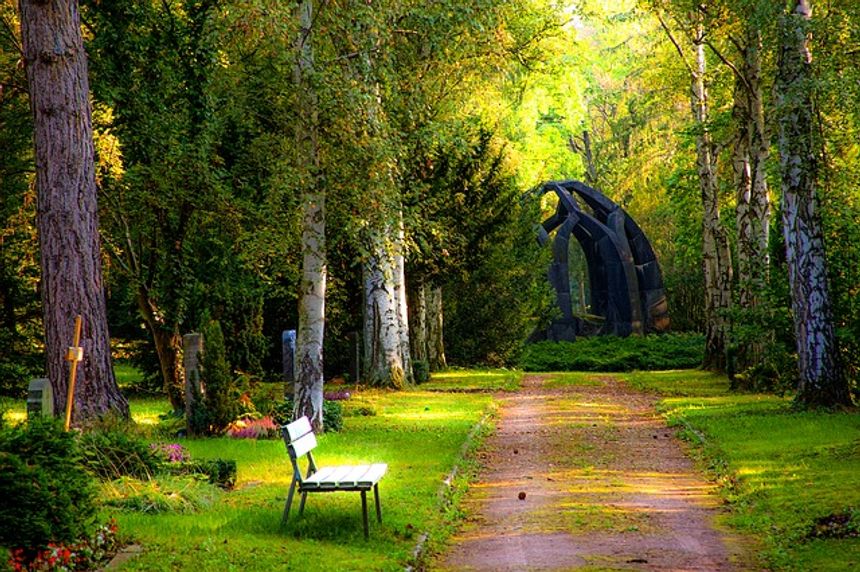