In the mid 70s, Mr Justice Templeman as he then was, gave the leading judgment in Kenward v Adams 1975, setting out the now infamous ‘Golden Rule’ for will-writers:

“In the case of an aged testator or a testator who has suffered a serious illness, there is one golden rule which should always be observed, however straightforward matters may appear, and however difficult or tactless it may be to suggest that precautions be taken: the making of a will by such a testator ought to be witnessed or approved by a medical practitioner who satisfies himself of the capacity and understanding of the testator, and records and preserves his examination and finding”.

40 years later, Master Shuman sitting in the High Court is presented with an application for summary judgment pronouncing against a will executed in 2008 by Lord Templeman himself, on the ground that he lacked testamentary capacity.

When Lord Templeman instructed solicitors to prepare his will in 2008 at the age of 88, despite concerns expressed that ‘his short-term memory was not as good as when they last met’, the instructing solicitor did not obtain an assessment of Lord Templeman’s capacity, failing to follow the Golden Rule. It makes me wonder if the solicitor preparing the 2008 will was familiar with his client’s judgment in Kenward v Adams.

The case law following Kenward v Adams has firmly established that the Golden Rule is not a legal requirement, nor is it determinative if the will-writer fails to obtain an assessment of the testator's capacity. However, whether a capacity assessment has been undertaken is no doubt a relevant factor when considering whether the testator did indeed have the requisite testamentary capacity.

Turning to the issue to be determined by Master Shuman, as to whether summary judgment should be granted on the grounds that the respondents had no real prospect of successfully establishing that Lord Templeman did have the requisite testamentary capacity to make the 2008 will, the Master held that the facts before her raised:

“triable issues that require determination at trial after the judge has assessed all of the evidence before him or her.”

Master Shuman held that although summary judgment in a probate claim is unusual, it is not impossible. However, given the issues raised in the case, Master Shuman concluded that there was a compelling reason for the claim to proceed to trial.

We will have to wait to see if the matter does indeed proceeds to trial, which is being listed for Autumn 2019, or if the parties are able to reach an amicable agreement before then. 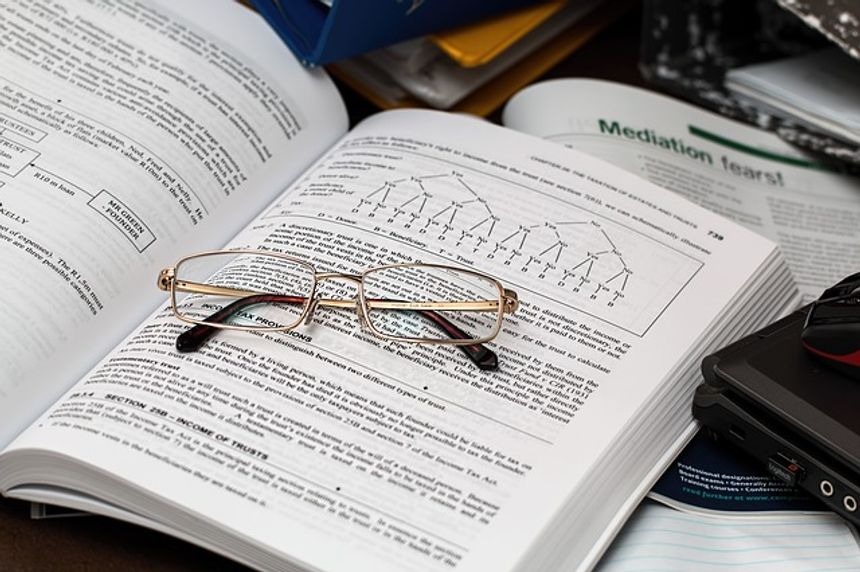 #LA4160 students: you might well recall that it was Lord Templeman who described the "Golden Rule" in Kenward v Adams (1975)....now his testamentary capacity is subject to ongoing court proceedings. https://t.co/KZ5IRyIi9K

Judgment in the case of Lord Templeman (summary judgment application). Well worth a look if you love the Golden Rule! https://t.co/n0Bp8TOhEg

Fascinating judgment to read - thanks to @NewSqChambers for making it available and kudos to @alearmonth we’ll watch this case as it sets down for trial..... https://t.co/TrFkZve23U