One of my colleagues in our Manchester office, Nazia Nawaz, has brought the case of Moore v Moore to my attention and comments as follows;

"This case centres around a dispute between a mother and son in relation to the ownership of farmland which was promised to the son by his father, who now suffers from dementia. The son relied on a promise by his father that the £10m farm and land “would all be his one day” and as a result spent long hours working on the farm from a young age and for a very small wage.

He had assumed that this promise would be honoured in his father’s will; however, the will did not provide for him at all and left most of the estate to his sister. The son won his case in the High Court and claimed ownership of the farm. However his mother, who represents her husband in the case, appealed the decision and the case is to be decided by the Court of Appeal in the coming weeks.

This case highlights the problems which can arise from delaying the making or updating of wills. Here the costly litigation may have may have been avoided if the father had updated his will whilst he still had capacity and also had he entered into a written partnership agreement with his son concerning the farming business."

As Nazia says, yet another warning about the possible adverse consequences of failing to take proper legal advice and ensuring that your testamentary wishes are recorded. 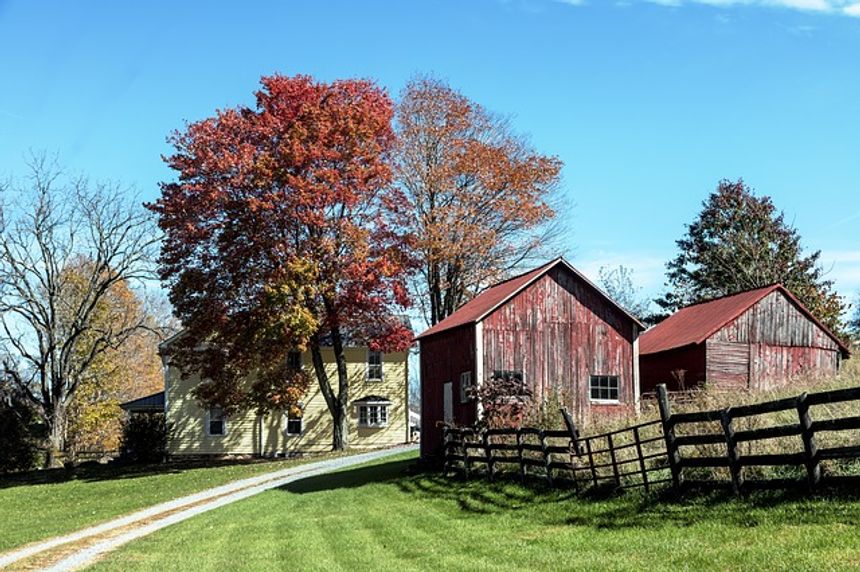