A recent decision of the High Court has seen the claims advanced by a widow against her late husband's estate, dismissed some 28 years after his death.

Mr Kashinath Bhusate died intestate on 28 April 1990. A year later his third wife, Mrs Shanatabi Bhusate, obtained a grant of Letters of Administration in his estate. In 1991, the net estate was valued at £137,449.70 with the main asset in the estate comprising of Mr Bhusate's property in North West London, where Mrs Bhusate lived. The property is now likely to be worth 6x this figure.

At the date of her husband's death, Mrs Bhusate was entitled to £75,000 and a life interest in half of the residue estate, under the rules of intestacy. In the following years, the property was marketed but it was not sold. Mrs Bhusate remained living in the property with her son, the Sixth Defendant in the proceedings. The estate remained un-administered.

Mrs Bhusate subsequently brought a claim against her husband's estate with the hearing taking place in June 2018, nearly 27 years after the grant was issued to her. She claimed the following:

(1) That she is now the sole beneficial owner of the property;

(2) Alternatively, she and the Defendants (being the children of the Deceased) became equitable co-owners of the property;

(3) In the further alternative, she is entitled under the rules of intestacy to her statutory legacy and a capitalised life interest, plus interest at 6% per annum since her husband's death.

The Claimant also issued a secondary application under Section 4 of the Inheritance (Provision for Family and Dependants) Act 1975, to bring a claim against her husband's estate for financial provision some 26 years out of time. It was agreed at the hearing in June 2018 that this application would not be determined until after judgment of the primary claims set out above.

What did the Court decide?

The Master held that if the primary claims were struck out "not only does the Claimant have no interest in the property but, also, she has lost her entitlement to her statutory legacy and capitalised life interest. She will have lost her home and will obtain no benefit from Mr Bhusate's estate aside from having lived at the property for many years."

This is the situation the Claimant found herself in, with her case dismissed in its entirety including her entitlement under intestacy, as she was out of time. She was also removed as the personal representative of the estate. The Master held that ignorance or poor advice did not excuse the Claimant's failings to administer the estate properly. In respect of the delay, as the Master notes in the judgment:

"Had a sale proceeded in 1994 at £120,000 the Claimant would have been entitled to the entirety of the equity in the property pursuant to her entitlement in the deceased's estate including accrued interest."

In order to receive any share of the Deceased's estate, the Claimant must convince a Court that the relevant period, being 6 months after a grant is issued, should be extended by 26 years to allow her to bring a claim under the Inheritance Act. We will have to watch this space to see if such application is successful.

Hindsight, is of course, a wonderful thing but the case is a lesson both for personal representatives and beneficiaries to administer an estate or advance a claim (or both, in the case of Mrs Bhusate) appropriately and without delay. 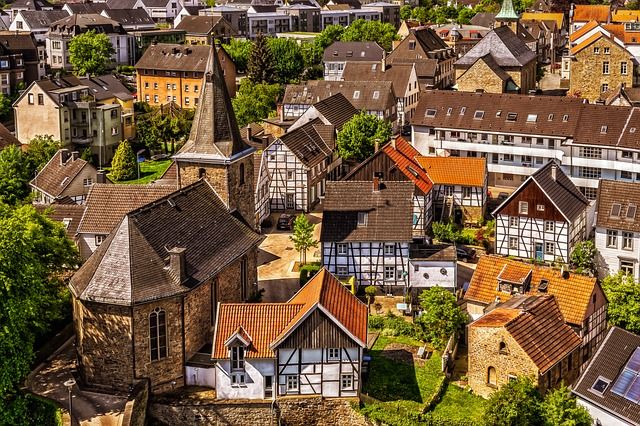 Bhusate v Patel & Ors [2018] EWHC 2362 (Ch) https://t.co/iDWZYJ6xnI Judgment: The claimant was the third wife of the deceased (who died in 1990) and was making three primary claims: (1) that she was now the sole beneficial owner of the property; (2) in the alternative, that she…