Another interesting decision in relation to a claim under the Inheritance Act 1975, this time by Master Teverson in the case of Banfield v Campbell. Mr Banfield made a claim for reasonable financial provision as cohabitant or, alternatively as a person being maintained. The deceased's estate had a value of some £750,000. The facts were disputed, there was evidence of the changing nature of the relationship between the deceased and Mr Banfield over time. After consideration of the relevant authorities and the facts the Master decided that Mr Banfield did qualify to claim as cohabitant.

It was found that there was a 20-year relationship and the Master considered the leading authorities upon the concept of maintenance and the financial resources and needs of the competing parties. Mr Banfield's income exceeded his needs by almost £11,000 p.a. and his capital was assessed at a value of around £277,000. Mr Campbell was found to be a man in his mid-thirties capable of earning reasonably well who has the support of his girlfriend, her family, and his uncle (a colourful character currently serving a 9-year prison sentence). Mr Banfield was aged 66, still living in the deceased's property and considered by the Master to be in a vulnerable position.

The Master decided the £5000 gift to Mr Banfield under the deceased's will was not reasonable provision and both parties filed much evidence about 'suitable alternative housing'. The Master found that Mr Banfield's preferences were reasonable but that the estate should not be required to pay a lump sum and there was no reason why the estate should provide Mr Banfield with a property to pass on to his relatives. The Master said that sometimes a lump sum payment is appropriate but not in this case, each case turning on its own facts and a review of the obligations and responsibilities which the deceased had towards the applicant.

In conclusion, the Master decided that the deceased's property should be sold and that Mr Banfield should be granted a life interest in one half of the net proceeds of sale which are to be used in or towards providing suitable alternative accommodation.

A generous decision some might think, given Mr Banfield's own financial resources, but useful guidance and examination of the authorities and where we are now with this type of claim. 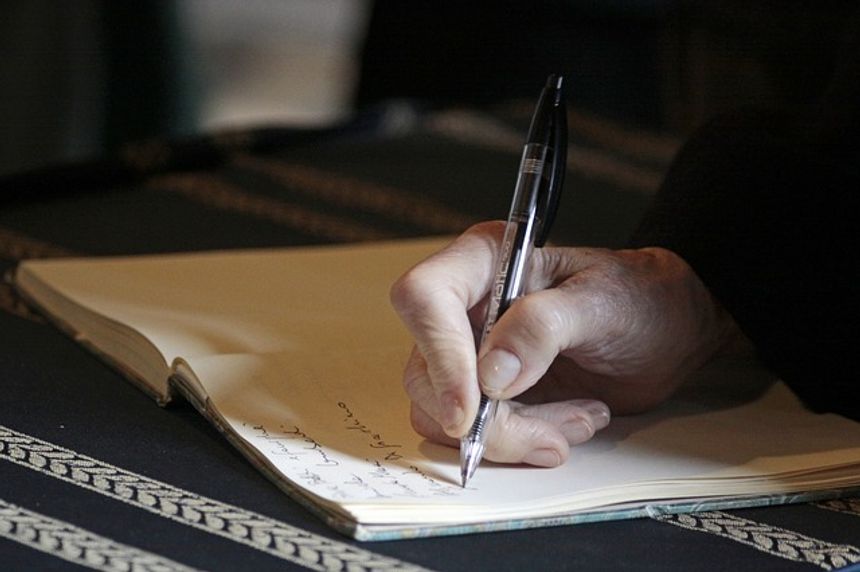 A summary of recent case where a disabled co-habitant brought a claim against his late partner's estate #estate #Will https://t.co/cqj8dBfut1

Disabled claimant awarded right to income of half proceeds of sale of home he shared with partner. https://t.co/fGs5uBOvKK

Should the Scottish court have power to grant a liferent to surviving cohabitant on death of their partner? An English case in point: https://t.co/Rla1TNeYzW