Advances in medical treatment and modern family life have both lead to the courts in England and Wales and overseas, grappling with new and complex legal issues in lifetime and on death.

In 2013, a Chinese couple undergoing IVF treatment died in a road traffic accident, 5 days before they were due to transplant the fertilized embryo into the mother's womb.

The couple's parents sought custody of the frozen embryos and permission to take them to Laos to enter into a surrogacy arrangement, as surrogacy is illegal in China. After a four-year legal battle, the first of its kind in China, they were successful and welcomed their grandchild into the world in late 2017.

On 12 July 2018, the Court of Protection was asked to grant an emergency application that it was in Z's best interests to have his sperm extracted and stored, so his wife could continue with the IVF treatment the couple had started together.

The couple were due to attend an appointment on 16 July 2018 to continue their treatment. Tragically, on 5 July 2018, Z was involved in a road traffic accident and suffered a catastrophic brain injury. His medical team undertook testing which confirmed he would not recover any brain function or awareness.

The judge ordered that it was both lawful and in Z's best interests for his sperm to be extracted, stored and used by his wife so she may continue treatment, even after her husband's death.

On the evening of the 12th July following the hearing, the consent forms were signed on Z's behalf and his sperm was extracted. Z sadly died the following day. 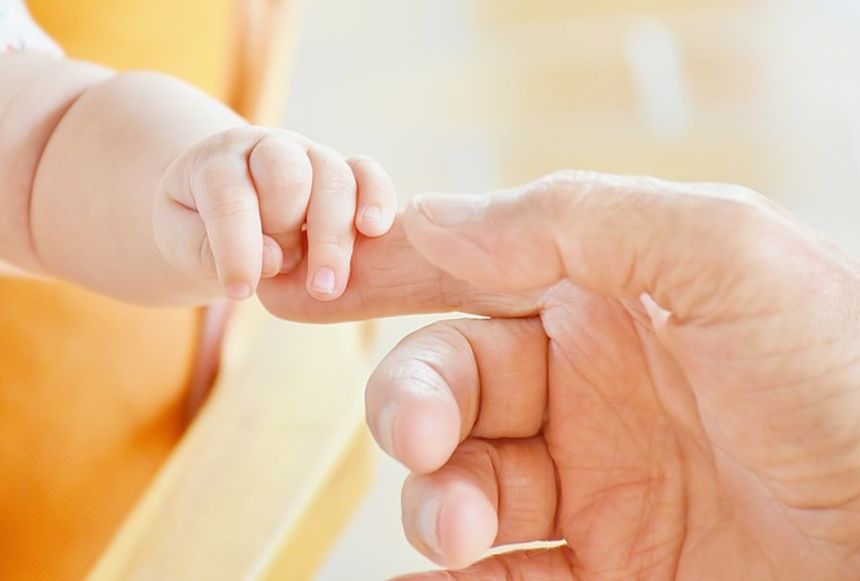 This is when having a Will means that your wishes, and only your wishes are carried out. Baby boy born in China four years after parents died in car crash https://t.co/lGvI8xRtFt via @telegraphnews

The Applicant was seeking  ​a declaration that, notwithstanding her husband's incapacity and his inability to consent, it was lawful and in his best interests for his sperm to be retrieved and stored prio…

App by W for a declaration that, notwithstanding his incapacity, it was lawful for H’s sperm to be retrieved & stored prior to his deathhttps://t.co/Jr8XNEqi0s