The issue of attestation of wills came to the fore in the recent case of Payne & Anor v Payne [2018] when, on appeal, the court decided that a will was valid even though the witnesses had not used their signatures to attest.

Henry Adrian Payne died on 22 August 2012. Twice married, the deceased had four children by his first wife Vera and none by his second wife Kim. The deceased left two wills, the second dated 1st April 2012 being a typed document but not professionally drawn that left the residue of his estate to a son, John. The first dated 19 May 1998 made on a printed form leaving one substantive gift to Kim.

At trial the judge found the evidence of John and Thomas Payne (John's son) to be 'utterly unreliable', thus displacing the presumption of due execution of the 2012 will. The judge also decided that the evidence before her was inadequate to find that the 1998 will had been duly attested as the copy of the will available at trial showed the names of the witnesses completed in capital letters and that did not satisfy the need for the will to be 'signed' . Neither witness had been called to give evidence.

Upon giving permission to appeal Briggs LJ commented that:

'The judge was well aware of the legal principles governing the validity of wills under Section 9 of the Wills Act and of the possibility of introducing witness evidence as to intention to attest where there was any doubt as to whether the statutory requirements had been complied with.'

Upon appeal, oral evidence of one of the witnesses was heard and Lord Henderson concluded that there was cause for concern about the trial judge's decision to reject the 1998 will which appeared, on its face, to be validly executed and there was no requirement in law for the witnesses to have 'signed' the will in the usual modern sense of that word, as opposed to writing their names with the intention of attesting it. Added to that the original will was available to the court at the appeal hearing.

The appeal judge also stated that there is strong public interest in valid testamentary dispositions being upheld.

So a tortuous exercise for Kim resulted in a successful outcome for her but the whole situation may have been avoided if timely professional advice had been obtained. 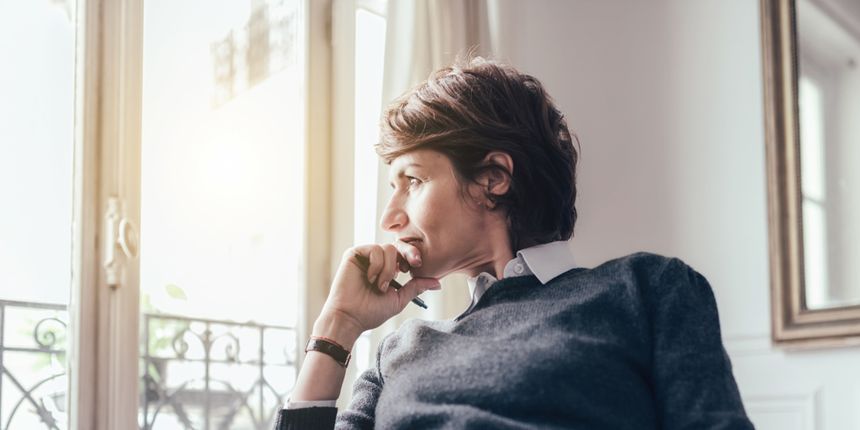 Another case where arguments over the #validity of a #Will have cost a family a huge amount of #legal costs. Noticeably, the Court held that a witness does not need to sign a #Will. printing their name satisfies the legal requirements for witnessing.https://t.co/6rkd54NdsR pic.twitter.com/pnsoz2duzV