The case of Dobson v Griffey is a timely reminder of the difficulties involved in proving constructive trusts or proprietary estoppel in cohabitation cases and the pitfalls of failing to document agreements properly or, indeed,  failing to take legal advice. My esteemed colleague James Laycock has the following erudite comments:-

'The judgment provides a very helpful summary of the legal principles so often arising in these co-habitation and farming related disputes. Parties frequently rely on the doctrines of common intention constructive trusts and proprietary estoppel in order to press home their cases.

The judgment reinforces the point that if a party wants to rely on an agreement to establish an interest in land or property, then always, without fail, the safest course of action is to enshrine that agreement in a document or at best a legally binding contract. For otherwise the party claiming the interest will have to submit itself to the court’s discretion as to whether it can infer an agreement from the parties’ conduct. That means that the witness evidence, and the witnesses themselves, have to be compelling.

This brings obvious risk to the party wanting to establish the interest: it is, in very large part, placing the success or failure of its case in the hands of a judge and its witnesses. In this instance, the claimant had no documentary evidence supporting her allegation that a critical agreement with the defendant, on which much of her case rested, was reached in a pub in Devon in September 2005. Her witness evidence on the point was then not accepted. Her case at that point seriously foundered on the rocks.

The judgment also highlighted the point that in many instances, the type of work which the claimant undertook at the property (in supposed reliance on the agreement which she said was reached with the defendant) was the type that can often be expected in a relationship where the parties are building a life together as husband and wife (although they were not married in this instance), rather than as a result of some commercial agreement between the two.

Finally the judgment serves as a useful reminder that had the parties been married, the Family Court would have had extensive powers to allocate the assets between the parties without the requirement of needing to look at the strict legal property rights. In this case, the High Court could only look at the strict property rights and apply the legal principles referred to above based on the evidence before it. On a divorce therefore, the outcome could have been different.' 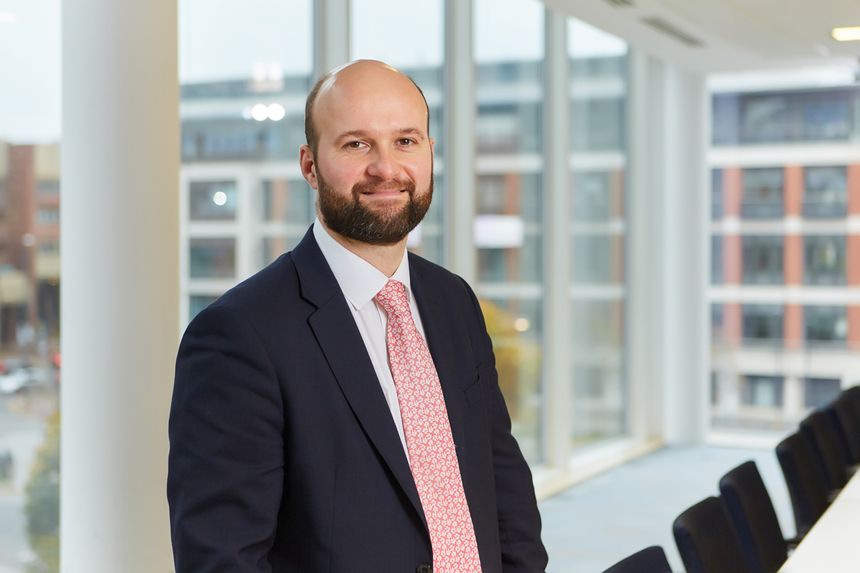