Marie Curie Cancer Care, The Royal Institute of Cancer Care and The Royal National Institutes of Blind and Deaf People are currently involved in a dispute at the High Court over the will of Dorothy Whelan who died in 2012. The dispute involves a property, Tiltyard Cottage, which has been left to Mrs Whelan’s friend, Hazel Turner by a will made in 1999. An earlier will made in 1982, the original of which cannot be found, would have benefitted the charities. Mrs Turner’s son, Alan, is dealing with the claim being made against his mother who now has Alzheimer’s and could not attend the court hearing.

The dispute is more tricky than most as Mrs Turner herself is unable to give any further evidence. She had provided statements previously and stated that she and Mrs Whelan had been together when the will was witnessed. However, it is reported that the witnesses say that they thought they were witnessing Mrs Turner’s will and do not even recall seeing Mrs Whelan.

Will disputes often turn on very specific facts and witness evidence from those involved in the will making process at the time is usually favoured by the court, particularly in cases involving lack of capacity claims, to witnesses contributing evidence after the event. If the court finds that the witnesses are truthful and honest in their recollections that they did not see Mrs Whelan then the will, will fail the s9 Wills Act 1837 Act test – that it was signed ‘…or [the signature was] acknowledged by the testator in the presence of two or more witnesses present at the same time…’ (s9(c)). If Mrs Whelan had signed the will and it was then taken by Mrs Turner to be witnessed without Mrs Whelan then that would be insufficient to comply with the requirements.

Despite concerns by some at the sight of charities fighting yet another will dispute, they are right to do so. Charity trustees must ensure they preserve any potential entitlements for the benefit of their charitable cause. Judgment has been reserved and we await the outcome. 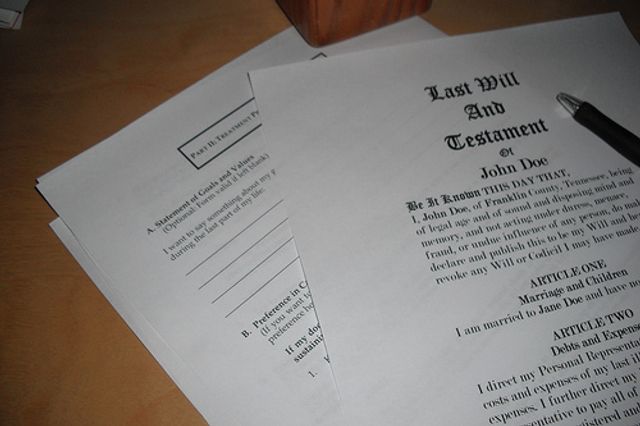