A recent case before the High Court has highlighted how difficult the sensitive issue of funeral arrangements can be for those left behind.

Susanna Levrant and her brother David Freud follow different faiths and each believes that their mother should be buried in line with their faith. Iris Freud passed away on 12 October but the parties appear to have quickly acknowledged that they cannot resolve their differences and that they must ask the Court to decide what they should do. Many families do not reach such conclusions so quickly which can result in the deceased remaining unburied or cremated for many months while bitter family arguments take place, to the detriment of all.

What is not commonly understood is that where the deceased left a will, it is the executors who have the responsibility for funeral arrangements. This can often lead to conflict if the executors are not family or where, for example, only one child is an executor and other children feel they are excluded from having a say. Where there is no will, the administrators have the duty to make the arrangements. In an ideal world the executors will listen to the family and, where at all possible, reach agreement on the arrangements.

It is advisable to leave any particular funeral wishes you have in a will so that it is clear to the executors (particularly if non family members) what you want them to do. However, they are not bound by those wishes and must have regard to what is practicable and reasonable in light of the value of the estate. Hartshorne v Gardner [2008] EWCH B3 (Ch)discusses the factors which the Court is likely to consider when a dispute arises and that will include taking into account any known wishes of the deceased.

Hopefully the family in this case will be able to adhere to the inevitable comprise that is proposed by the Court and that this does not irreparably damage their future relationship.

Mr Justice Arnold told the court: “This case has come to court quickly and for good reason. It must be deeply distressing for all those concerned. I do not have the judgment of Solomon. However, if this brother and sister cannot agree on this issue, somebody will have to decide, and that will be me.” 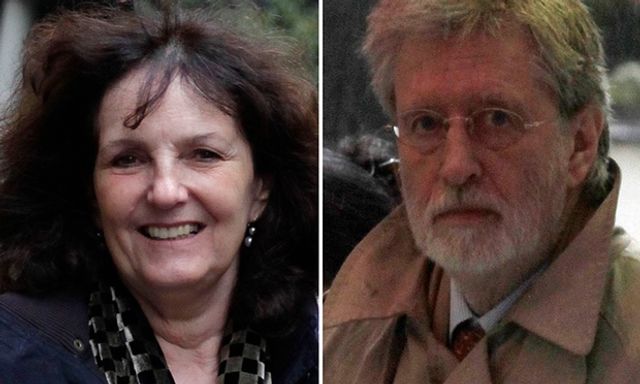 Siblings in court fighting over what happens to mother's body. Do your family know what you'd want? Tell them! https://t.co/l9Z74UkIDQ

Why it is important to express your funeral wishes in your will. Siblings in dispute over Mothers Funeral. https://t.co/rEhvNP75iR

Different faith siblings in high court row over mother's funeral-it's so important to tell loved ones what you want https://t.co/JKj7VYXjPr